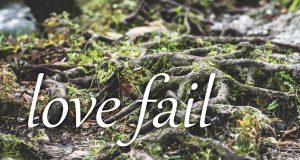 Oriana Women’s Choir presents the Canadian première of love fail, contemporary American composer David Lang’s choral work for women’s voices. Composed shortly after completing his Pulitzer prizewinning the little match girl passion, Lang uses texts that he has gleaned from various translations of Tristan and Isolde and intersperses them with contemporary poetry by Lydia Davis, resulting in a stunning exploration ...

END_OF_DOCUMENT_TOKEN_TO_BE_REPLACED 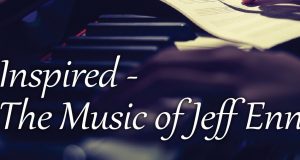 In our Spring concert we will be joined by Canadian composer and Waterloo native, Jeff Enns. This concert will feature works by Enns himself (including several premières), as well as pieces Enns has hand selected from music that inspired him to write for women’s voices. Join us as we journey with the composer through conversations and songs to better understand ...

END_OF_DOCUMENT_TOKEN_TO_BE_REPLACED

Contemporary composer David Lang’s love fail has been called a meditation on the timelessness of love weaving texts from Tristan and Isolde, adapted by the composer from a variety of source texts, together with contemporary poetry by Lydia Davis. The SSAA piece was originally scored for a vocal quartet, and in our performance, audiences will be delighted to hear the ...

END_OF_DOCUMENT_TOKEN_TO_BE_REPLACED 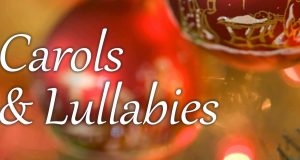 The 2018-2019 Season opens with a seasonal concert, complete with Sanya Eng on harp, Andy Morris on marimba and Michael Savona on guitar. Featuring Benjamin Britten’s staple for Christmastime, A Ceremony of Carols, and Conrad Susa’s Carols & Lullabies: Christmas in the Southwest, and rounded out with works for the holiday season by Daley, Sirett, Spry and Watson Henderson. Saturday, ...

END_OF_DOCUMENT_TOKEN_TO_BE_REPLACED

ORIANA is honoured to share the stage with Adleisia, a brilliant women’s chamber choir based in Montreal. We are thrilled to present a shared programme with selections from the Artistic Directors of both choirs; ORIANA’s Mitchell Pady and Adleisia’s Amelia McMahon and Virgine Pacheco. The concert will feature performances by each choir and present the combined forces singing, among other ...

END_OF_DOCUMENT_TOKEN_TO_BE_REPLACED 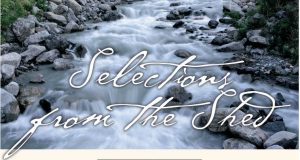 Artistic Director Mitchell Pady shovelled his way to the storage shed this winter and unearthed a treasure: a selection of ORIANA’s favourites from our library. These gems include Randall Thompson’s stunning Alleluia and works by Canadians Eleanor Daley, R. Murray Schafer, Ruth Moody, Stephen Chatman, and our own Ruth Watson Henderson. We loved all of them the first time around, ...

END_OF_DOCUMENT_TOKEN_TO_BE_REPLACED

May 22, 2017 Comments Off on Winner of Oriana’s Choral Composition Competition

We are pleased to announce the Winner of this year’s Choral Composition Competition is Nicholas Ryan Kelly. Commended by the Vancouver Sun for his “sophisticated work of such immediate, glittery appeal,” Nicholas Ryan Kelly is a composer who draws inspiration from speculative fiction, science, and nature. While an undergraduate, he composed scores to over a dozen student and independent films—several of ...

END_OF_DOCUMENT_TOKEN_TO_BE_REPLACED

March 23, 2017 Comments Off on Lovely Review in Estonian Life/Eesti Elu

Big thanks to Kristi Allik who wrote this wonderful review of our March 5th concert in the publication Eesti Elu (Estonian Life) Click on the photo to be directed to the site where the post is found electronically!

END_OF_DOCUMENT_TOKEN_TO_BE_REPLACED 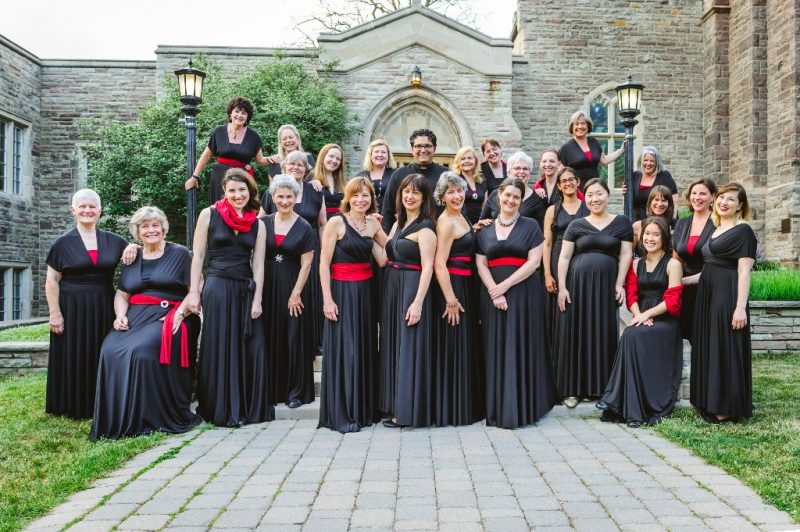 ORIANA is always welcoming new voices to the fold. We hold auditions throughout the season and are currently especially interested in Soprano 1 and Alto 2 voices. If you would be interested in joining us, simply send an email to auditions@orianachoir.com